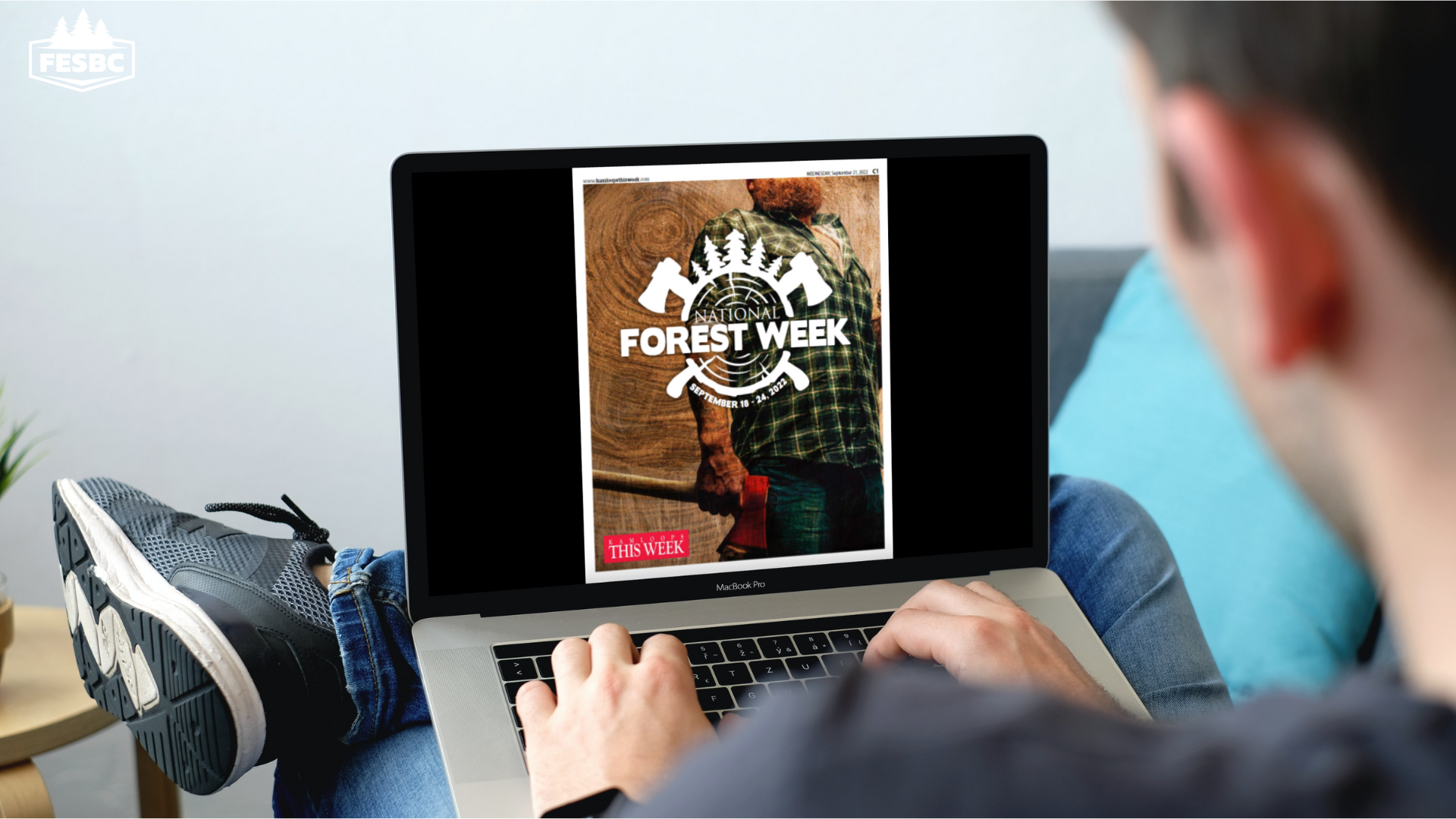 This year’s National Forest Week, from Sep 18 to 24, was all about celebrating Canada’s Forests and their ability to contribute to climate change.

Kamloops This Week featured several stories in their 2022 National Forest Week publication featuring FESBC projects to help celebrate National Forestry Week. These projects are an embodiment of this year’s

Forest Enhancement Society of BC 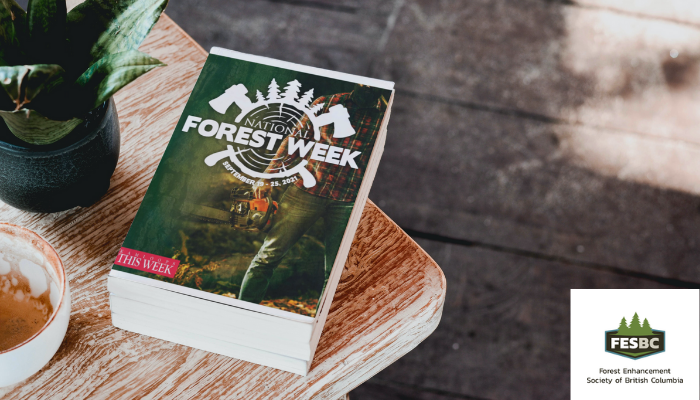 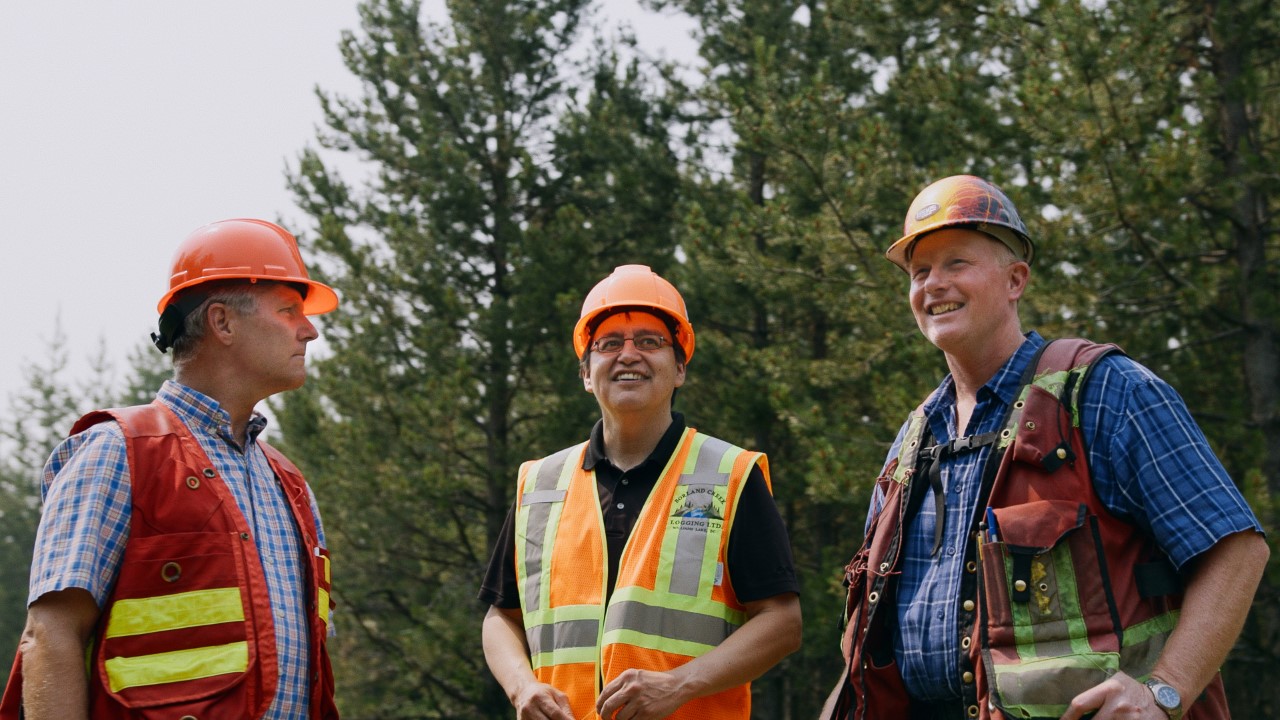 ~Acknowledging the Women and Men Taking Action on Climate Change~

BRITISH COLUMBIA: Climate change is a concern for many people around the world. In British Columbia, there are local people throughout the province taking action on climate change through their work in forestry. A new video is being released by the Forest Enhancement Society of BC (FESBC) during National Forest Week (Sept 19 – 25). It highlights nature-based forestry solutions that people in B.C.’s forestry sector are implementing to take action on climate change.

“Our goal was to provide an educational video to help British Columbians better understand the important role of forestry to help in the achievement of British Columbia’s and Canada’s climate change targets,” said Steve Kozuki, RPF, Executive Director of the Forest Enhancement Society of BC. “We also wanted to acknowledge and recognize people from First Nations, industry, community forests, and others who are doing innovative forestry work which is often unseen.”

“One approach to tackle climate change is to adapt to increases in drought, wildfires, flooding, and other extreme weather occurrences,” said Kozuki. “We could as a society learn to adapt.”

The second approach is taking action to prevent, or at least limit, further climate change.

“To do that,” noted Kozuki, “We need to improve the management of greenhouse gases. International carbon accounting standards recognize that forestry helps mitigate climate change which makes our forests the biggest nature-based tool we have. The government of British Columbia has climate scientists and expert carbon modellers on staff who evaluate projects for potential greenhouse gas benefits and carbon expenditures to determine how much net benefit there will be.”

The video describes nature-based forestry solutions, including fertilization of trees and reducing the burning of wood waste after harvesting. Another solution is planting trees, a collaborative program with the Office of the Chief Forester which saw a significant number of trees planted throughout the province.

“FESBC was pleased to collaborate to help plant 70 million trees in the span of 5 years,” said Kozuki. “Many of these trees were planted in areas following natural disasters such as insect epidemics or catastrophic wildfires. The science tells us that reforestation is a significant way we can help mitigate climate change, and we have many in the forest industry to thank for that work.”

To see the video, visit https://bit.ly/ClimateChangeHeroes

For an interview with FESBC regarding nature-based forestry solutions to take action on climate change, contact: